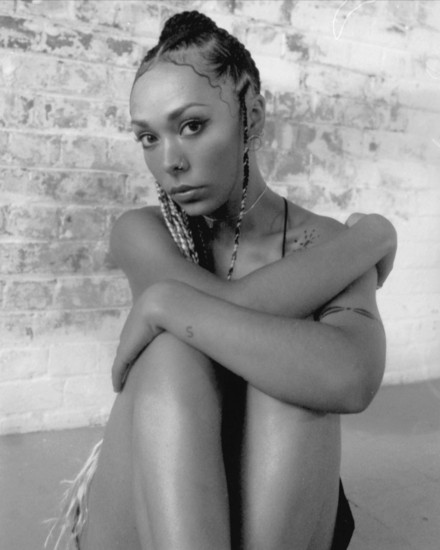 Styled, directed and post-produced by Iyamah herself, the official video for ‘Won’t Work’ was filmed during a trip to India. With shots of her weaving through Indian markets and lush landscapes on a scooter, the visuals successfully capture her strength and spirituality.

“It’s about boundaries, knowing your worth and stepping into control,” Iyamah explains, detailing the idea behind the track. “It’s saying ‘no’ to others expectations, restrictions or ‘morals’. It’s a total rebellion against the idea of being anyone’s anything, playing on the idea of what a ‘princess’ is, and being the opposite, rejecting the idea of it entirely!”

Discussing the video, she adds: “Shooting the video for ‘Won’t Work’ was an experience! I was alone with nothing to hand but my vision, a camera person and some gorgeous Indian markets. I styled, directed and starred in the video, I even got involved with post production as It was so important to me to make sure that this video was a true reflection of the song and myself.”