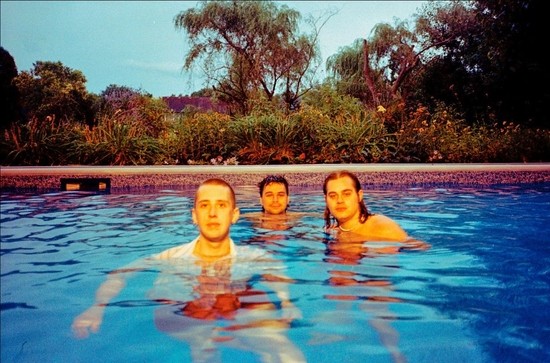 Indiana’s Hoops recently announced their highly anticipated sophomore album Halo, and today the band shares the album opener. Following the previously released “They Say” and “Fall Back,” which received praise from the likes of NPR Music, Pitchfork, The Fader, Stereogum, Gorilla vs. Bear and were even posted by Hayley Williams, “Glad You Stayed” is out now. While the song bursts with life, it’s about a close friend of the band who attempted suicide. “It was the first time I had experienced something like that,” said Keagan Beresford, who wrote the track. “It brought a whirlwind of conflicting emotions, but more than anything I was just happy they survived.”