Liam Moore opens his single, “Cosmic Noon,” with a spacey instrumental bed, which starkly contrasts with his lounge-room-ready lead vocal. Lyrically, the song finds Moore stargazing at this delightful outer space being. The song is taken from Moore’s album, Visions of a Perfect Life. 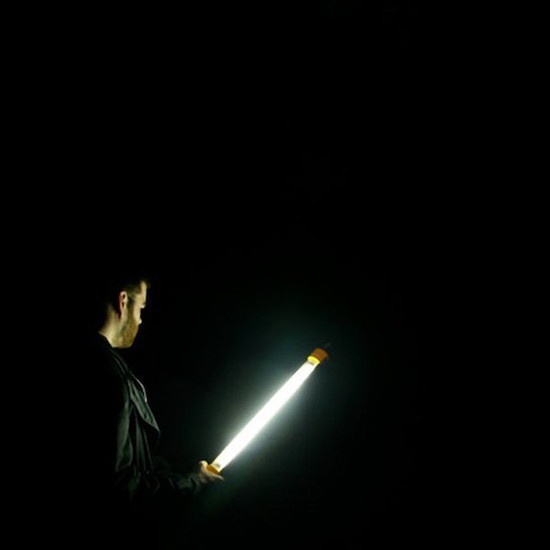 The tune’s first half is slow, and rhythmically measured. The second half has a gentle, loping beat. The song clocks in at just 2:45, so it’s a short little vignette. One suspects the song’s title is taken from astronomy. It’s been said the star formation was highest about 10 billion years ago, a period that astronomers call Cosmic High Noon. Moore doesn’t sound as though he’s giving us an astronomy lesson with this brief recording, though.

No, this lyric is all about the pursuit of one girl. Moore tells us at the outset that he’s traveled all across the universe, which is one long road trip, and this one girl – the one girl this song is about – is the sweetest one he’s ever found. One imagines such a wide-ranging universal trek would cause Moore to encounter quite a few hot babes. Therefore, with this large sample group, you can best believe his ‘find’ is a real looker. He also states how he’ll “leave it all behind” for her. She’s so worth his attention, one gathers, he’ll leave all he has and knows, just to be with her. Once again, this is one wonderful female discovery.

Midway through the song, however, Moore admits that he’s never found a version of himself that he likes. Suddenly, his focus is switched from this girl of his dreams, to his own self-esteem. It’s a strange, unexpected turn of events, lyrically speaking. Then he repeats, “You’re all I’ll ever need.” To paraphrase a Tom Cruise movie line, this girl seemingly completes him. As lovely as such a statement is, it also finds Moore walking on dangerous emotional ground. He may think this girl is all he’ll ever need, now, right when he’s in the throes of head-over-heals love, but even the most overwhelming love eventually begins to wear off. What happens when the luster disappears from his new love? What happens when he discovers she’s not exactly all he’ll ever need? Moore doesn’t answer that question. It’s a relevant question, however, because nobody wants to search galaxies and universes again, to finder another mate. One outer space search mission is usually more than enough for most guys.

The word ‘cosmic’ is also an unusual song title word. Florence + The Machine had a song called “Cosmic Love,” not too long ago. T. Rex also released one of its best singles with one named “Cosmic Dancer.” It’s a truly evocative word. It transforms any small love song into something on a much larger scale. It’s very inclusion shouts, ‘This is big!’

And yet, Liam Moore’s song is a small one. How ironic that a song with such big concepts, is actually something small. Nevertheless, it’s easy to imagine Moore singing this little number late at night in some space age lounge. Can’t you just picture Moore crooning this one at the cantina in Star Wars? Of course, you can!