Maxim Faster, known musically as The Venus in Scorpio, is an electronic producer and songwriter based in Los Angeles, California. Roaming ambiguously across the spheres of 70s Glam Rock, 80s Goth and New Wave, and everything 2000 and beyond, The Venus in Scorpio’s unique sound captures a sprawling sonic essence that is strikingly familiar, while curiously bypassing the conventions of genre. 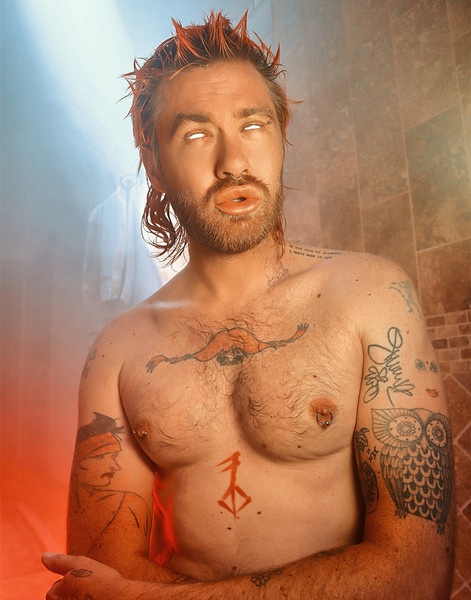 The genderless, and self-described “mysterious and moody They next door” first gained exposure after BuzzFeed highlighted their experience selling underwear online to secret admirers around the world. Their unapologetic message of self-empowerment, liberation, and sex-positivity attracted a following of fascinated bystanders, who were surprised and eager to listen when a music project was debuted.