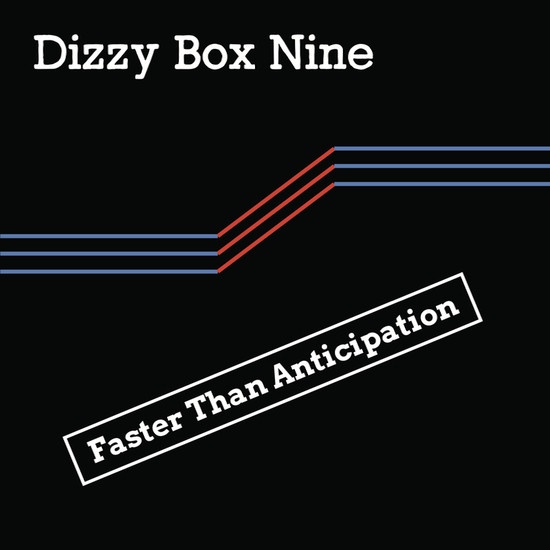 Dizzy Box Nine, an indie-pop band from Southern California, is headed by singer-guitarist Randy Ludwig, second guitarist Tony Robles and rounded out by drummer Ryan Gio. The group’s bio states that this trio plays “melodic, upbeat and radio-friendly pop.” The melodic and upbeat parts of this descriptor are undeniable. However, the radio-friendly phrase? Well, one must wonder just where the group’s sound fits into today’s radio universe. In a perfect world, we can well imagine Dizzy Box Nine getting played on terrestrial radio. With that said, though, in the real world, where hip-hop is more prevalent than rock & roll, and where the little rock that does creep into the charts is rather harsh compared to “Deep Inside Your Mind,” this is one gentle song that just doesn’t quite sound ready for prime time.

This initial assessment has not deterred Dizzy Box Nine at all, though. The group put out its debut album, Electric Illusion, in September of 2017. It sold a thousand copies, which isn’t bad for a young act. Then in February of 2019, Dizzy Box Nine was at it again, this time with a full-length called Pop Fantasy. This new single, “Deep Inside Your Mind,” is taken from the July 3 released album, Faster Than Anticipation. If nothing else, this band is an avidly persistent one.

This track kicks off with a chiming electric guitar part and put to a relatively unassumingly nice rhythm. This song’s message, however, is both serious and more than a little confusing. Male poets (and more recently songwriters) have been trying throughout the ages to figure out what goes on inside the mind of females. I guess the same could be said of females with males, females with other females and males with males. The point being, although the term ‘reading a mind’ was coined a long time ago, there is little proof that people are actually able to read other’s minds. Brain activity, after all, is not written in a translatable language, like a book. In truth, we’re all merely guessing whenever we attempt to tap into another’s brainwaves.

The title alone gives us a clue about this difficult task. When Ludwig sings about going deep inside another’s mind, he could just as easily be singing about deep sea scuba diving, for all we know. It’s not some superficial endeavor. Instead, it’s a long, complicated and arduous journey into the unknown, most times. It’s a little like a poker player searching an opponent’s facial expressions for ‘a tell,’ or any indication of what might be in that other person’s hand of cards.

Sonically, this track includes group vocals over some really nice electric guitar work. Ludwig is not about to give up on his pursuit, either. “Don’t you go away,” he admonishes during the song’s chorus. This mind may be a mystery to him, but he firmly believes it’s worth all his time and effort to figure it all out. His tone is happy and hopeful, not angry and regretful.

There used to be a public service ad directed at drug abuse that stated, ‘A mind is a terrible thing to waste.’ Similarly, understanding how the human mind works is always a wise educational task. Dizzy Box Nine is like a determined detective, doggedly searching for solid answers via this single.