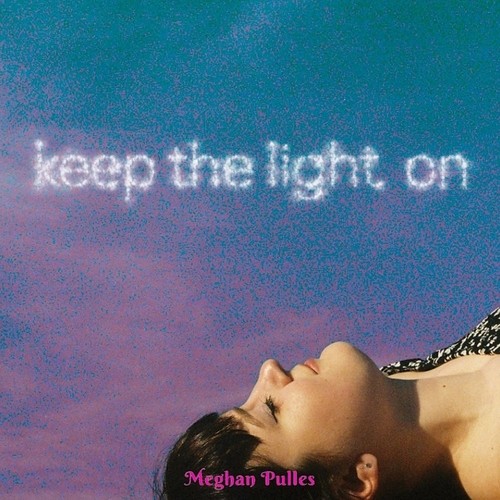 Meghan Pulles’ single, “Light After Loss,” is the sound of an artist in transition. Pulles was raised in Florida but relocated to New York City. She is a trained opera singer and a theater actress that describes her evolution to this current role as a singer/songwriter, as something both healing and spiritual.

“Light After Loss” is sparse, with just Pulles singing over an acoustic guitar. Lyrically, it sounds like a break-up song of some nature. She sings, “Thanks to you/I’ve been stronger.” They say that what doesn’t kill you, makes you stronger. Pulles sounds to be recalling a relationship that tried and tested her, but then ultimately made her into a strong person. It finds her taking the long view of life. Yes, it’s easy to dwell on pain. It’s tempting to re-live regrets. However, the better person learns from difficult experiences and then moves on. Pulles sounds like one of these more mature individuals.

The chorus finds Pulles stating, “I’ve been changed.” Yes, changes can also be painful, but you get the impression Pulles has been transformed by these changes for the better. Both the song title, and the album name include the word “light.” The album’s title, Keep The Light On, may remind you of those old Motel 6 commercials. That chain had the slogan, ‘We’ll leave the light on.’ These are comforting words to any weary traveler. It gives the impression Motel 6 is ready and waiting for you, at the end of a long journey. In Pulles’ case, though, Keep The Light On, instead, speaks of keeping one’s vision clear after a dark period. It’s easy to get confused and lost, especially when in the darkness of a bad relationship. One must be intentional about keeping the path lighted – particularly when coming out of the dark. The song’s title, “Light After Loss,” is even more serious. In this phrasing, it’s even clearer that there has been a loss that is driving her back into the light. Perhaps this light after loss is alluding to analyzing an ended relationship. More like Monday morning quarterbacking, if you will. She’s shining a bright light on her past experiences, to help make sense of what’s just happened to her. When you’re in the midst of a difficult relationship, it can many times be tough to figure out exactly what’s going on. It takes a little time and distance to look back and put the pieces together. Maybe this is a morbid comparison, but it can be akin to a detective who is trying to figure out what occurred at the scene of a crime. And make no mistake about it, breaking hearts is an emotionally criminal act. She might be trying to find out just where things went wrong, and who is to blame for any wrongdoing.

With that said, though, Pulles sings this song with a lovely, light voice. She doesn’t sound angry or particularly pained. She doesn’t come off cold and distant, either. She just appears to have her emotions somewhat under control. It is with this strength and maturity that Meghan Pulles sheds much musical/lyrical light after her loss.