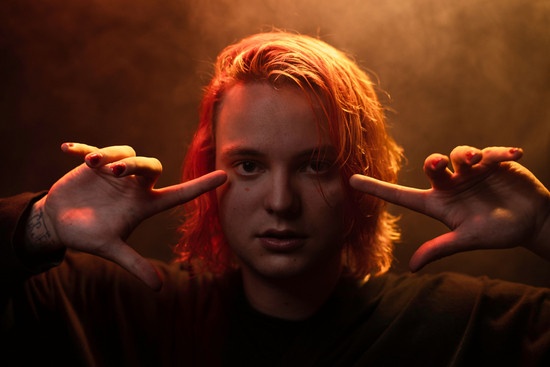 Alt-pop singer/multi-instrumentalist, Vaines has shared a new single and music video “She’s Not You”, out today via Hopeless Records. The new track is the second offering from Vaines this year, following previously released single “Summer’s Over”. Fans can check out “She’s Not You” at –

On the new single, Vaines shares “This is a song from the perspective of a toxic person who wants to leave their s/o for someone new. I feel like you always hear that sad breakup song where someone left you for somebody else, but you never hear the song from the point of view of the shitty person that leaves. This is not a love song.”

“I’ve always put more weight on music in my life than learning the business or killing social media”says Jared Gaineswhen reflecting on his new alternative pop project Vaines. Vaines is here to shatter genre boundaries and break the traditional recording model (recording albums in studios with producers). Vaines not only writes his own music but also plays all of the instruments, records all of the mixes, and produces all of his own songs — right in his own bedroom.