If there’s a silver lining to a global crisis, it’s that it teaches us all that our problems aren’t so different from those of our neighbors. In 2020, everybody on the planet confronts the same dangers: the health emergency, growing inequality, habitat destruction and ecological collapse, and a terrible, regrettable scarcity of love. On the late 2019 single “Never Met a World Like You,” songwriter Ethan Gold met the challenge of climate change with a message, pairing the song with a video that showcased the Earth’s biosphere in all its gorgeous fragility. Two seasons later, he’s back with another clip, and another letter sent to humanity. “Our Love Is Beautiful” asks us to believe in the power of empathy – and to believe in each other, too. 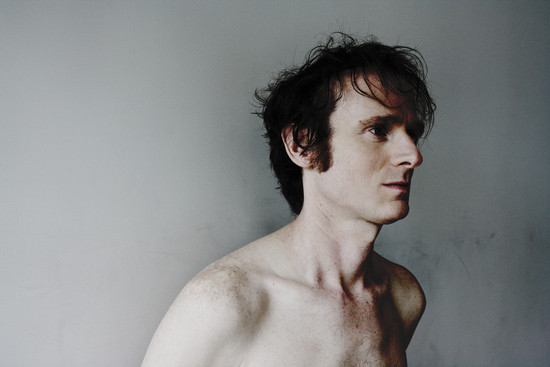 Ethan Gold premiered “Never Met a World Like You” at the climate strikes in Los Angeles, which was an appropriate setting for the sentiment. “Our Love Is Beautiful” is every bit as anthemic – and every bit as necessary. Once again, Ethan Gold has written directly to the moment, and, amid unprecedented turmoil, he’s given us a song to soothe souls.

For many years, listeners were deprived of Gold’s guidance: a head injury he suffered in the early teens derailed a promising career. Yet he’s overcome some formidable obstacles, regained his voice, his mission, and his sense of self-possession, and he’s coming back strong. In 2018, he scored The Song of Sway Lake, the second full-length film from his brother (and sometimes bandmate) Ari Gold. In 2019, he mounted the barricades and sang for a better, healthier planet. Now, he’s preparing to release Earth City, a double album designed to demonstrate his songwriting flexibility, renewed energy, and the breadth of his vision. The aching “Our Love Is Beautiful” is a powerful example of just how much passion Ethan Gold can summon on behalf of the causes that move him.

That passion is not his alone. In the clip for “Our Love Is Beautiful,” fans from around the globe sing Gold’s words of healing and reconciliation, one at a time, captured in their home countries, and brought together in a mesmerizing sequence through the magic of telecommunications. Faces young and old, some poised, some beleaguered, some pretty, some weathered, some painted: they all appear in the center of the frame, and they all request radical compassion and unity in the face of unprecedented global struggles.