May 15th saw a killer remix of “Unspoken” arrive, and it’s a joint effort between dance/rock duo Dance With The Dead and Hard Rock Four-piece outfit The Dead Daisies. 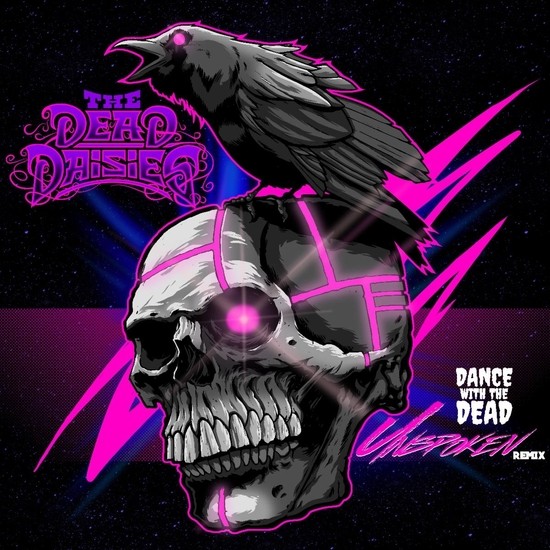 Inspired by 80s synths and strong metal roots, ‘Unspoken’ is given a powerhouse vibe laced with its super-charged vocals from rock and roll legend Glenn Hughes and energizing drums. The 80s inspired animated video by 12 Inch Media’s Craig Gowans flys you non-stop around a synthwave version of the seven wonders of the world.

Speaking on ‘Unspoken,’ Doug Aldrich from The Dead Daisies says: “This was one of the first songs we jammed on at Sunset Sound in Hollywood and then reworked it slightly in France where we all hit it fresh with the benefit of a few months distance. In that process, David, Ben, everyone pursued ideas to give it a bit more of a Daisies vibe with Glenn’s vision guiding it to a place where it has become an instant classic.”

Justin Pointer from Dance With The Dead adds: “It was a great honor to work with such powerhouse legends in the industry, and we had a lot of fun working on this”