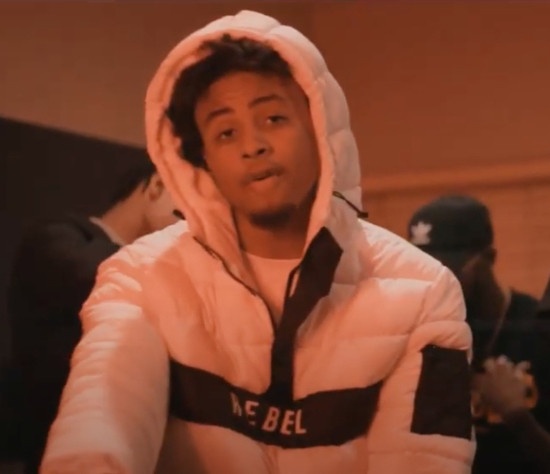 DELONII DAVINCI Is a hip-hop artist born in Fontana CA. Being the oldest child of 7 children growing up in a paltry 3-bedroom apartment sharing rooms can be tough and with no father around his mother had to work very hard to keep him out trouble and she did a great job. Delonii always loved music as a little boy his mother remembers him using the remote control as a microphone trying to recite Suga free and DJ Quik songs. Furthermore, after learning about his passion for music Delonii hooked up with CashBoii Rob and Martin Fresh at first he was kind of timid to record but after a couple tracks played in CashBoii Rob studio by Martin Fresh Delonii immediately started writing a few lines and that’s how “Real Ni##a” was created.

After doing tons of shows all over Hollywood and Los Angeles he was discovered by A&R CEO of We All Can Eat Inc/The Orchard distribution Derrick Nettles. Shortly after he was signed and the single was released early April the first week he raked in 60,000 streams on Spotify, so with this momentum still moving it’s a matter of time before booking agents start knocking his door down, Finally Delonii is currently getting tons of attention from different social media platforms example; he was recognized by the fastest growing internet radio station in the country Compton 2 New York Radio as the artist most likely to succeed in the future.