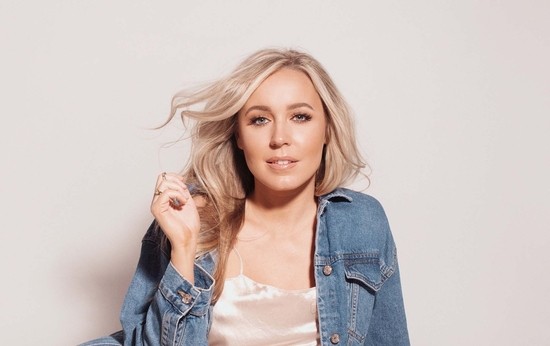 It’s also the title track of her album “Free”, which will feature songs she has been developing in Canada, as well as in Nashville through a number of songwriting trips. The album recording process is still underway and it will explore different sectors of the commercial country universe. The single “Free” goes to Canadian radio on June 22nd and she’s been supporting this release with a weekly YouTube vlog series.

Elyse has had notable success as an artist and live show performer. Her 2017 single, “Rise” has gained future television placement at the 2020 Summer Olympics, while her 2019 single “Feel You Leaving” was selected as a semi-finalist for the International Songwriters Competition out of 19,000 submissions globally.