After announcing their signing to Dais Records last year with the addictive ‘On The Run’ single, Cardiff-based pop outfit Private World are announcing their debut LP entitled Aleph, due out August 28. Along with this news the band are sharing the first single from the album ‘Hypnagogia’ – a glacial, elegant piece of pop which evokes the grey area between wakefulness and sleep that the track is named after. The band had this to say of the track: 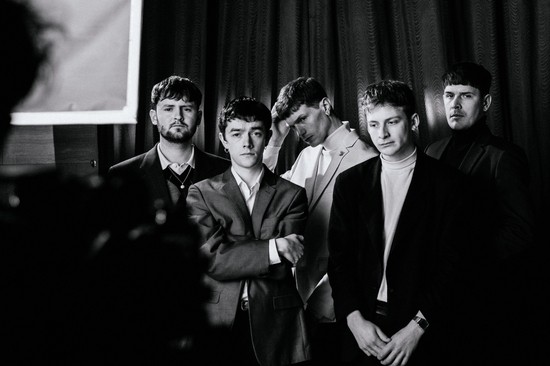 “Musically, the song is intended to ring like a sort of lullaby, or a mid-late 80’s R&B/Madonna song, without sinking too far into a feeling of parody,” the band say of the track. “I feel as though the main piano sound (Roland emulation of Fender Dyno-Rhodes Electric piano, or Yamaha DX7 sound) is very nostalgic for a generation of folks that grew up in the 1980s and & 90s – it was used on everything. I love the sound, so opted to make that a big blatant part of the song.”