Ja’Pan Nation releases his new Club/HipHop/RnB Joint “Prince Glow”, produced by TrapHitMaker out of Los Angeles, CA. This collaborative effort is the first official single of the Pop/RnB super star’s upcoming EP release “Qing”, which will hit all digital platforms around the world in the second quarter of 2020. 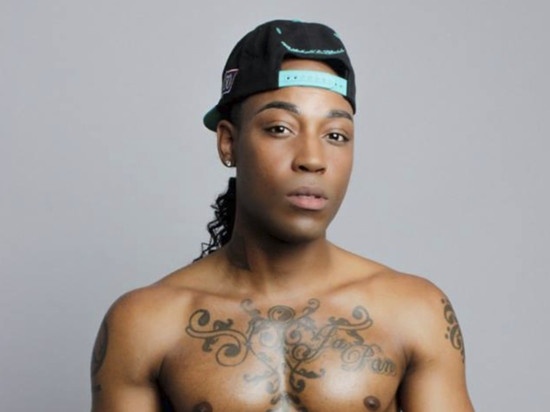 Ja’Pan Nation has continued in his pursuit of representing adversity and re-defining the average perception of rhythm and movements with each technique with the planned release of his latest “Prince Glow”.

Ja’Pan Nation embodies the definition of sound. His vocals are dynamic, He disrupts equilibrium’s, His style is renowned. Ja’Pan Nation is refreshing, a collage of versatility. Composing tones of dance and choreography while conquering all haters, Ja’Pan Nation represents adversity, redefining your average perception of rhythm and movements with each technique.