“Crazy Days,” Forrest Hill’s single, features a propulsive groove that sounds a lot like Pat Benatar’s “Love is a Battlefield.” Forrest Hill is not a tough-talking female rocker (like Benatar), though, but a singer-songwriter of the much more sensitive variety. 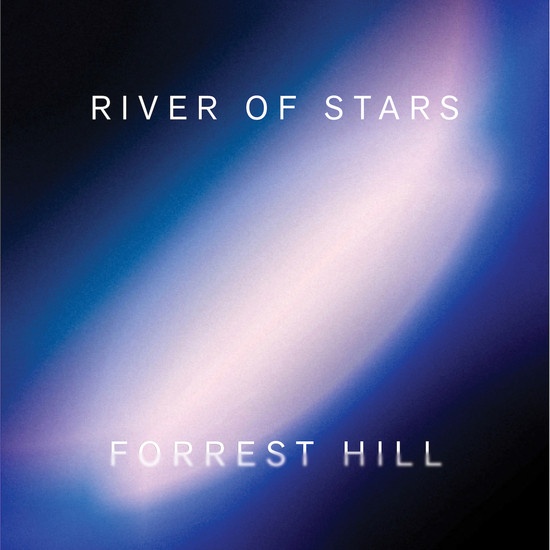 Yes, Hill is in a battlefield too, but not with the same military zeal as Benatar expressed it back in 1983. This is a song that jumps right out at you, from the very get-go. It’s as though Hill just couldn’t wait to get everything off his chest – without a moment to spare.

Although he never mentions her by name, “Crazy Days” is about a girl. A girl with emotional superpowers, so to speak. So super, in fact, she can make him “feel alright,” even when “the world is so insane.” The longer a person lives, the more he/she realizes the necessity of a sanity lifeline (like her). If you watch the network news for too long, or spend a lot of time in urban settings, you’ll know exactly how valuable having someone who is your rock can be.

Songs about girls are traditionally filled with flowery praise for external beauty. That’s stating the obvious, though. It doesn’t take a keen observer of human behavior to recognize somebody with natural good looks and charm. There must be a billion of these (mostly) forgettable songs. They’re forgettable because they’re obvious, unoriginal and not including the sort of lyrics that bring any new insight into life. This makes Hill’s song special. Yes, she may be a pretty girl as well. Yet, when you’re shaking like a leaf and you’re desperate for some sort of human stabilization, a pretty face just isn’t going to cut it. You need someone with wisdom and emotional depth behind those lovely blue eyes.

Sonically, “Crazy Days” may remind you of 80s synth-pop in places. It has a pop-y groove that sinks its hook deep into your psyche from first listen. However, Hill doesn’t sing the way those British pretty boys used to vocalize. Instead, he has a thin, emotive voice that at times sounds like Supertramp’s Roger Hodgson. Hill is like Hodgson in other ways, though, too. When Supertramp broke big in the late 70s with Breakfast in America, it was an album that also dug deeper, lyrically. One hit song from it, “The Logical Song,” for instance, asked pressing philosophical questions. Supertramp found a place on AOR radio, even though – in retrospect – the band didn’t exactly fit there. This was the era when classic rock earned its name with hard-rocking anthems about hot sex and cool parties. Supertramp wasn’t loud – and even when they sang about sex – it was with sobering morning-after thoughts, like “Take the Long Way Home.” These were brainy pop-rockers, at a time when playlists had little room for such smarts.

Rhythmically, “Crazy Days” mirrors crazy times. It’s jumpy and jittery, and the furthest thing from anything calming. Hill’s voice is also quivery, which gives even more sonic weight to his subject matter. Even though singing about crazy days won’t make such nutty days disappear, Hill at least gives us a song with which we can all easily relate.