Most Guardians who have been studying Osiris’ exams and the current state of Game Mode in the past few weeks know that there are some issues:

So it is clear that the mode, unfortunately, could not shine in the old Destiny 1 gloss and actually has to fight “for survival”. To ensure this and to get more players back into the mode, some changes are introduced into play with upcoming updates. 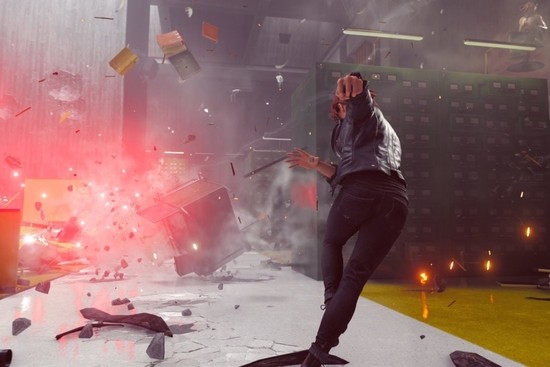 The most important thing in advance: Unfortunately, the problems cannot be resolved quickly since they involve development effort in an increasingly fragile code environment and the game must be kept stable. You can also know about Season of Worthy boost.

For many players who are not so good at PvP, trials are absolutely uninteresting, as they will receive no rewards without three wins. To make the model more accessible to all Guardians, regardless of their skill level, a new foray that does not require victories will give the same reward as three wins when completed.

If you look into the “professional” PvP scene and the reaction to the current state of trials, it quickly becomes clear that many good players lack an incentive to continue to strive for flawless tickets when they reach the “flawless” title and all have acquired weapons and armor. The plan here, which unfortunately will probably not convince many keepers.

I will come to the planned changes in a moment, but first of all, I would like to express my praise that despite all the criticism and the current displeasure in the community, they are now so transparent and ready to communicate and want to continue to pursue this approach. For me, the last TWAB update is the new standard by which upcoming TWABs have to be measured. Next week it will be about the season model and the big focus on forays. I am very excited but now about the announced Trials adjustments:

The token system in its current form is unfortunately really a problem and definitely discourages average players like me because in the first three games you have to reckon with being wiped out by superior teams. Therefore, I welcome the planned change that better tickets with more wins will drop more tokens. That should at least alleviate this problem somewhat.

However, “improving” the rewards for flawless tickets by integrating more masterpiece materials is unlikely to elicit more than a weary shrug from most players. I see a much greater need for action here to keep the professionals on the ball in the long term. I think the intended adept weapons in combination with a very exclusive flawless loot.