Many of us don’t consider our teen years our best- they were awkward, clumsy, and filled with self-discovery. Introducing Eden Paige, who is 14 and more mature and self-aware than many people twice her age. The Canadian singer/songwriter is an advocate for mental health awareness by spreading positivity and a powerful message. She is the voice for those who don’t think they have a voice; although her music touches on sensitive topics, she knows it’s time to cast light rather than continue to live in silence and create music that is compelling and impactful – and real. 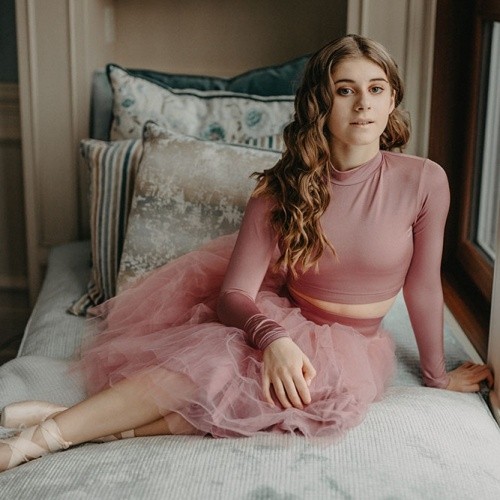 Her compassionate and empathetic soul makes her songs relatable to those struggling. Eden Paige was inspired by a friend’s struggle, which turned to strength when she revealed insecurities and unhealthy coping methods. By telling Eden Paige about her struggles, the friend completed the hardest step by reaching out and telling someone. Now, Eden Paige wants to empower many others to take that first step by reaching out with her first single “Save Me” which accompanies and motivates them every point along the way.

The matters of peer pressure, bullying, and trauma might start at an early age, but they never truly go away. In Eden Paige’s music video for “Save Me,” we watch the stories unfold of three high school kids who are seemingly fine on the outside but suffering on the inside. The school hallways are filled with typical teenage activity, but behind the scenes concealed adversities are palpable. One girl’s private photos are shared among the whole student body by her insistent “boyfriend”; another boy is assaulted for kissing his partner in the locker room; another cries as he purges the dinner he just had with his family. Physically and metaphorically, the teens are drowning until Eden reaches out a helping hand and sings for their recovery.

The video is packed with heavy truths and legitimate troubles, but the theme is blunt. The short PSA at the end strives to remind people that they are never alone and that their courage overpowers their struggles. It reads: “Reaching out is the first step,” meaning that there will always be someone to grab you from the other side.