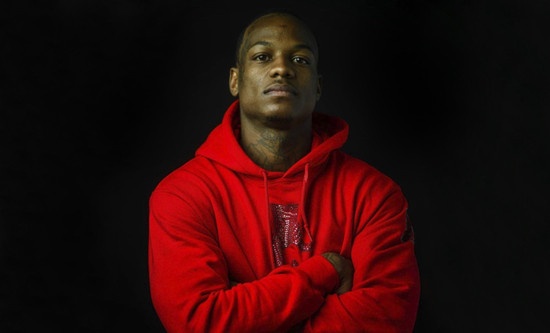 “Penthouse” is the lead single off the debut mixtape I Am the Streets. It details the humble beginnings of the Atlanta artist Lil Woody before his five year federal incarceration and highlights his welcome home celebration upon his release.

Born and raised in Atlanta, Georgia, Lil Woody spent his childhood in a single-parent household after his father passed away. The impoverished upbringing eventually led to run-ins with the law, which resulted in a 51-month stint in federal prison. While serving time he began honing his musical talents. His hardcore street driven lyrics paint a vivid picture of the harsh environment that molded him.

In 2019, Lil Woody inked a deal with the Atlanta based independent music label, Free Hand Entertainment. His debut mixtape I Am the Streets was released on Friday, March 13, 2020. With tracks produced by some of the industry’s hottest producers, his music epitomizes the words he lives by, “I can’t be motherf#%kin’ stopped!”