Lydmor’s new single shows both the introverted and more elaborate sides of the electronic pop artist’s unique and captivating universe. ‘Someone We Used To Love’ is partly influenced by the Irish author Oscar Wilde and his classic novel ‘The Picture of Dorian Gray’. The novel quotes: ‘There is always something ridiculous about the emotions of people whom one has ceased to love’. 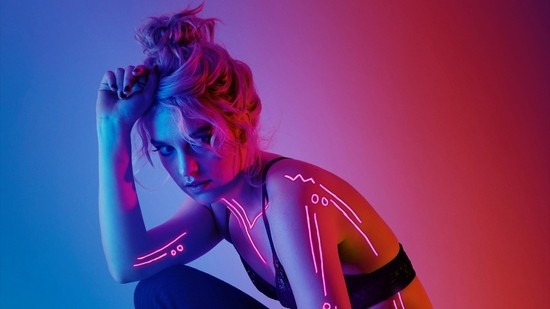 ‘Someone We Used To Love’ frames the vulnerability that such a scenario can give. But at the same time, Lydmor’s song also contains an element of strength. A strength that comes with the recognition of one’s fragility, for when one reaches that realization, one is suddenly in a strong, liberating position. This contrast is supported by the song’s composition where the production goes from icy cold and minimalist to dramatic and bass-heavy.