MRIZ has released the song “Freakshow”. The song appears on the album “Chimera”, which will be released on Wednesday, May 20, 2020. The song crosses many genres, and deserves a listen from fans of pop, rock, indie, and alternative music, as well as people who judge songs off of catchy instrumentation. 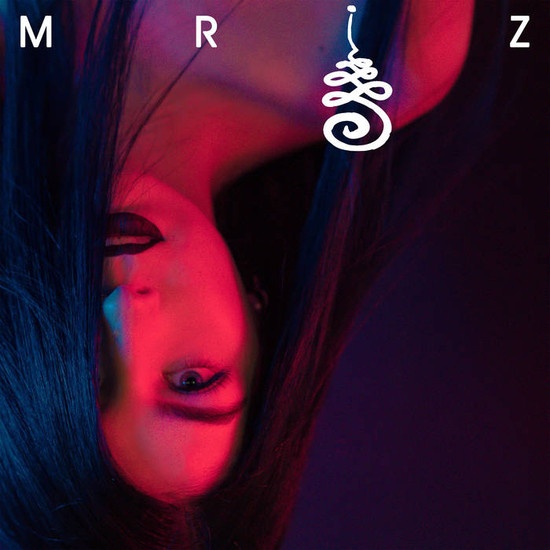 The song begins with piano, as well as non-lyrical vocals accompanied by an echo effect. The title of the song appears in the lyrics almost immediately, as the lyrics begin: “She’s a freak show/Let the world know/All the things I’ve done”. It is in that third line where listeners are able to understand she is calling herself a freak show. By the chorus, the narrative evolves to say she’s being called a freak show, and acknowledges that she agrees with the characterization.

The accompanying music video consists of MRIZ singing the song while the camera pans to different angles and applies different filters. It is dramatic in tone, fitting in with the melody of the song. At the end of the second verse, viewers will be able to see the harp being played, an instrument that is a key component of the overall instrumentation through the latter part of the song. The video is effective in setting the tone of the song, as well as introducing new viewers to MRIZ and the presence of the harp.

The production behind “Freakshow” is extremely catchy, especially starting with the first chorus. In it, there is a reoccurring distorted drum beat that gives the song a chorus akin to a catchy pop song. It is evident that MRIZ heard that, as the chorus’ beat continues through the entirety of the second verse.