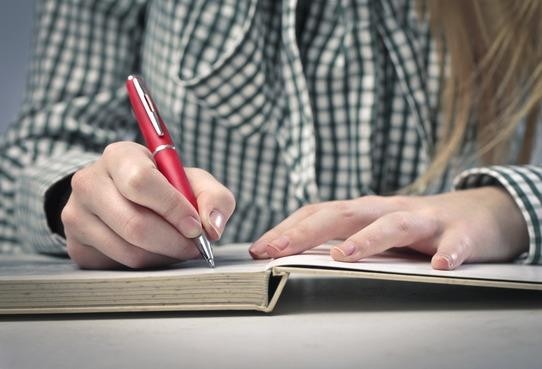 To write an effective narrative is easier said than done but practice makes a man perfect or so they say. It could really be a daunting task and takes a lot of courage and time. This article focuses on the question, what is narrative writing, and what are its key elements? The narrative is defined as an account of a series of experiences, either fiction or non-fiction. With the below-stated elements and their understanding, you would be able to write an effective story and become a successful writer.

It’s a road map to the whole story or more precisely, an outline. Writers usually spend most of the time defining the plot as it’s the most crucial part of writing as it includes introduction, background, conflicts, twists, climax, or conclusion. Defining a plot is similar to brainstorming ideas and this process takes place before the full writing process. For poets, the plot makes things easier for them to plan out the poems’ flow. 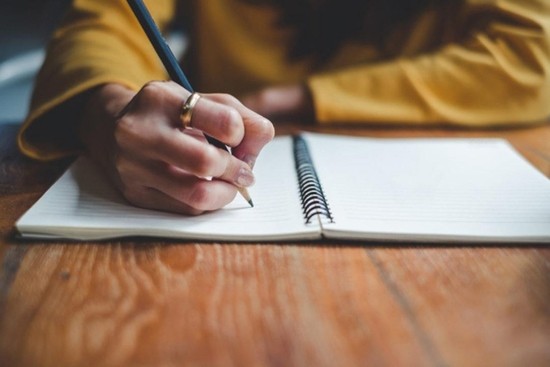 This element establishes a time-space linkage to the writing. Often when we are reading a story or a novel, we feel like standing in the writing’s environment, the clothes, the scenery, and the year. This is very crucial for writers to master in order to take the audience towards the writing’s universe. This captivates the reader’s attention the most.

Every story is incomplete without its characters. Defining the traits of characters, their placement, their roles, and responsibilities work toward the direction of the story. Every character contributes to a part of a story. People relate these characters to themselves or someone they know. Hence, defining their behavior and characteristics attach the readers to read the rest of the story. This element can be called a recurring element where readers come back for more again and again. 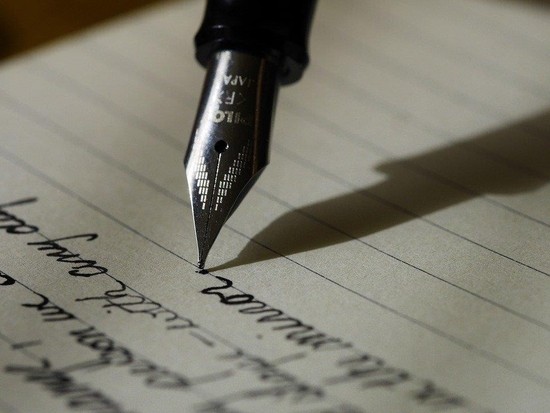 Readers want to be engaged in a manner they feel like someone is telling that story. The question is who and why confines the point of view element. While many writers face trouble in mastering this element, a consistent point of view is what keeps the writing fluent. Any change in this element might confuse the reader and causes him/her to lose interest.

It’s a fundamental aspect of writing and contains the entirety of the purpose. It is the objective of the writing, what the story conveys, and what the end result is or what the lesson behind all that written content is. The theme might relay more than one message, but it’s very important to link the overall dots at the end in a manner that they should and must connect. For instance, will power and courage themes go hand in hand but technology and bravery doesn’t. 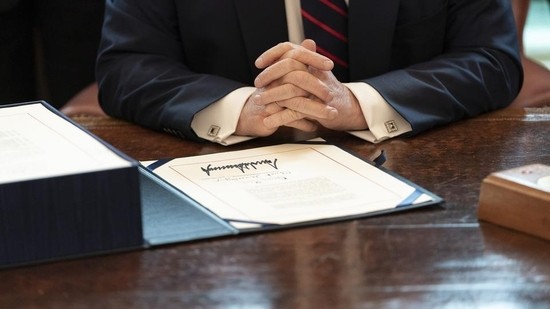 Symbols in writing act as memorial stones for readers, as they tend to hold on to the depictions of something for as long as they live. It’s just like reading in between a line and sort of mystery puzzle, which readers like to solve and remember it in the form of appreciation to themselves. Readers might not able to remember the whole story but they’d never forget the symbols. For instance, in the Harry Potter movies, the scar of Daniel Radcliffe is an example of a symbol.

If you want to be a successful writer or a poet, you would also need to practice these elements to the best of your abilities. Learn these elements and do in-depth research on successfully integrating and writing these elements in your story. You might fail a lot of time but remember, patience is the key and as you continue to master these elements, you’d be on your way to becoming the best-selling author hall of fame. If there is something else, you’d like to contribute, let us know.