Global pop sensation CAROLINE has officially unveiled her first painfully realistic song about the mind games in a toxic relationship. “On & Off” is available now at all DSPs and streaming services; an official daily video series is streaming now on Youtube. With the release of her powerful dance-infused new anthem, CAROLINE continues her reign as the princess of meaningful pop while detailing an extremely volatile and emotionally heartbreaking “On & Off” relationship. “On & Off” is the first new song to be released from CAROLINE’s new heartbreak era, where she plans on showing a more vulnerable and realistic side of herself. 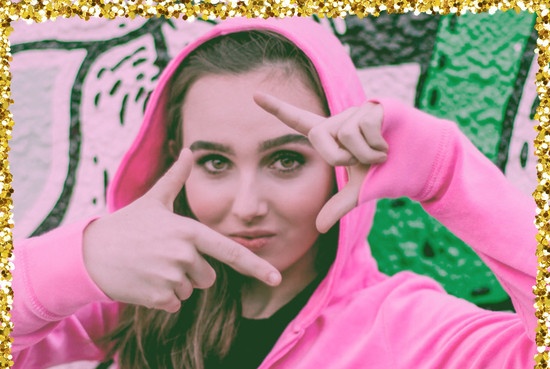 “On & Off” represents a new era in CAROLINE’s career. However, she partnered again with Dan Book (Britney Spears, Demi Lovato, 5 Seconds of Summer, Selena Gomez, Miley Cyrus) who produced and co-wrote her debut single “I Know Better.”

CAROLINE is a rising star with a unique voice with a clean, fun, positive, and wholesome image in the mainstream that today’s teens desperately need. She has supportive fans that she calls her “BFFs” because they aren’t her fans; they are her friends. She wants to help teens not feel alone in the isolating world of social media and bring attention to the current teen suicide crisis. CAROLINE is a distinctive star who uses her platform for the good of humanity and strives to improve the world and change unhealthy societal norms.