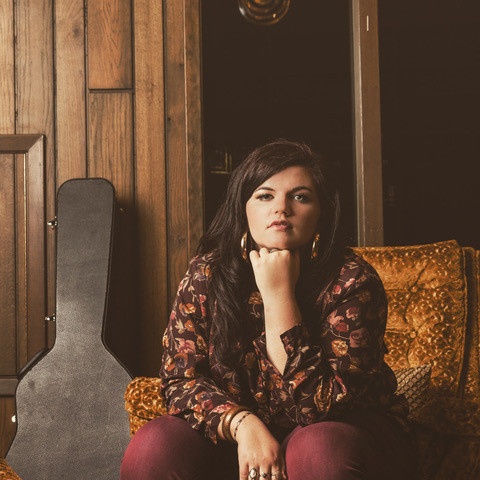 It has just been one year since Memphis-native, Savannah Brister, made her debut on NBC’s show, The Voice, and landed a spot on John Legend’s team. However, the 19-year-old singer-songwriter has been working on her music career starting at the age of only seven. Then, she realized her love of the piano and began writing instrumental solos. Years later, she found singing was an even bigger passion and found her vocals could be the vessel to carry her lyrics. She released two singles to test the waters and explore her artistry; however, Brister believes she is just now scratching the surface to what kind of genre she wants to dive into. On April 3rd she released her single “Dear World.”

This song was written in the wake of the El Paso shooting in August upon the realization that mass shootings have become a seemingly accepted and terrifying new normal. In light of the current pandemic her original release plans disappeared, but the need for hope did not. While isolated at home, we are finding ourselves together in fear of the changing world and dreams that things will become safe again. “Dear World” is her offering to a suffering planet sharing a traumatic experience. It is her dream that it brings hope and comfort to you and all those that hear it. She didn’t stop there, though. Instead of waiting to film and release a music video she decided to involve her friends, family, and fans.