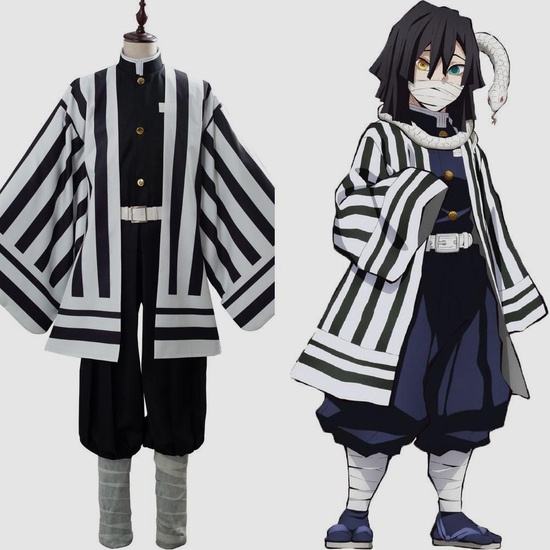 Demon Slayer without any doubt is the most stunning, visually vibrant, packed with action, filled with drama and based on emotion ego-dystopian manga series you can ever come around. There are many main characters, the supporting cast and even friends from the other side (Villain side) that you might adore. But this guide is focused on a specific character known as Misturi Kanroji, otherwise identifiable as the demon slayer herself and not only that but the most powerful swordsman in the entire series.

She is kind, filled with coyness that instantly fades away when getting head to head with the demons she has to slay. So, without further ado let’s get right into this guide of cosplay specifically targeted over one of the characters from the hit manga series the “Demon Slayer”.

Important dress up information from manga and anime series

Many demon slayers within the series and the manga publication can be seen wearing the same outfit through and through but not Misturi Kanroji as she tries out different outfits in the manga and anime which is kind of cool to begin with. Also, the dressing is a little different from the rest of the characters of the demon slayer series. Here is a brief description of her dressing  broken into simpler and meaningful chunks for your ease and convenience regarding cosplay; 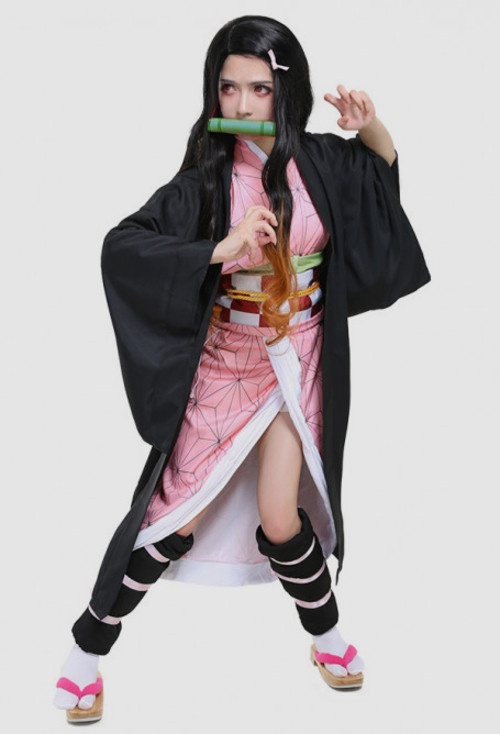 The dress up for the Misturi Kanroji would include a black uniform over the top and the skirt too. But the top from the breast section is unbuttoned and the skirt is a little short than the usual height. One thing that you should remember going with this character selection is that always choose the same color combination for the skirt and top.

Other than that, you will require a white kimono which the character takes over her top which is kind of cool but at the same time chilling for the demons being slayed by the character. You would also have the wear the white belt to compliment the kimono that you are wearing, other than for the socks section of the character you should choose a pale lime color for the socks up to the thigh section being broken by a navy blue design over the opening.

This is what you would require to join on a cosplay featuring the Misturi Kanroji herself but wait do you want to impersonate her completely or is it just a formal cosplay? If you want to go into this cosplay with full passion on your side then it is better to buy the sword which comes with a white scabbard, the sword is what brings the whole notion of being a demon slayer into action. And then you would also need the white sandals with pink strips for your character Misturi Kanroji. When you have done all that and are ready to join the demon slayer cosplay, wait a little and attend to a more serious detail you won’t want to miss out on. Yes, this is about the wig for Misturi Kanroji, buy a long pink wig that is being crafted into an exact hairstyle that of Misturi Kanroji to begin with.

Hope you find all the essentials that you may require to shine brighter for your next cosplay, the character of Misturi Kanroji is not that rigid when it comes to finding a suitable uniform to begin with. That being said you can do various changes to the outfit and then customize it accordingly but be careful and don’t indulge in too many changes, keep it sweet and unique.