Smrtdeath, the charismatic and controversial emo-rapper, has signed with indie powerhouse label Epitaph Records. Smrtdeath, born Mike Skwark, is a rising star of the emo-rap world, with over 20 million streams on singles like “Everything” and “Madman.” His distinctive vocal style and gender-bending glam-inspired image sets him apart from much of the rest of the sad-rap scene. 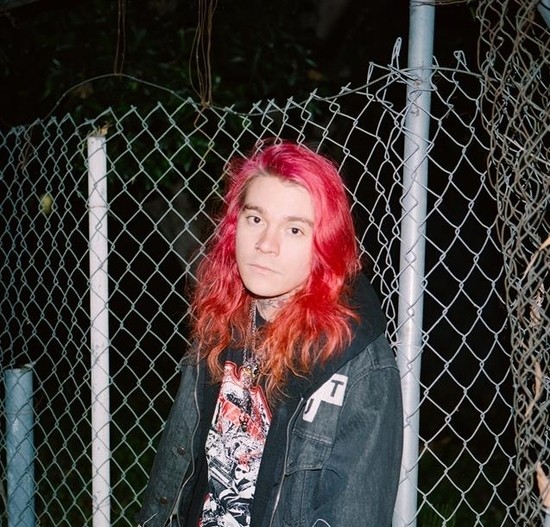 “Signing to Epitaph is super exciting for me, many of my favorite past and current bands have signed there and it’s really cool to feel kind of validated by that world,” says Skwark. “They’ve given me the freedom to do whatever i want which is super rare and I love that for my creativity.”

Today, Smrtdeath shares his latest single, co-produced by Omega, Jordan Reyes, and Andi Inadomini in Los Angeles and mixed by the legendary Dave Pensado, “Back with Me” is a hook laden and 808-fueled emo-rap anthem.