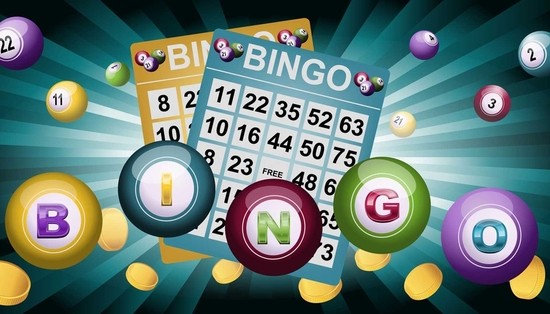 So, who invented bingo online? The origin of online bingo can be traced back to 1996, in a free bingo game called “Bingo Zone”. The game was launched in America and, after a few tweaks, can still be played today! The style is understandably basic, but entirely necessary to pave the way for the new age of online bingo gaming and the growing community that has since developed. Prior to ’96, bingo lovers had never before been able to access such games from their homes, so the revolution of the game was very exciting and more than welcomed.

Bingo in its purest form originated in the 1500s somewhere in Italy, descending from an old Italian lottery game. It was viewed as a universal activity that could be played by all classes and backgrounds. In some places the game almost became an educational tool, being used to aid people in learning maths and spelling. Despite the electric atmosphere that live bingo games created, the online community began to take over. The accessibility and low-key dress code are some of the most appealing of its features, as it allows players to happily pick numbers whilst laying on the sofa with their faces buried in a sharing bag of crisps. Hey, we’re not judging!

When it comes to online bingo, the principles are fairly similar to what we’re used to with the traditional version of the game. Online bingo events usually have different “rooms” that the players can enter with a handy little countdown placed on the side, letting you know when the first number is set to be drawn. Like most online gambling, the jackpot is considerably higher when playing on these platforms – the players being given the opportunity to win anywhere from £300 to £60,000 in same rooms. To enter each room, you must buy a “ticket”, similar to the way you would buy tickets in a live action game, generally ranging from two pence and going up to a grand 50 pence.

Bingo, both online and otherwise, is a somewhat generous game. Predominantly, participants can earn their prizes in one of four ways – one line, two lines, house or bingo. One or two lines is simply all the numbers on a horizontal line being called, while house or bingo is earned when all numbers displayed on one ticket have been called. In most online rooms you also have the chance to win a special feature prize, determined by the individual games and their themes. Some games opt for a slightly simpler approach, only offering their players a win for one line and house, but this will be clearly explained before playing!

Online bingo simply gives bingo fans a more versatile playing experience – more options, more prizes and more freedom. So yes, although in the live action edition of our beloved bingo there is a friendly face who physically reveals each numbered ball from a turning basket of fate, online can offer sparks, fireworks and celebrations, without the need to hoover confetti off of your carpet for the next 6 months.