A greek/swiss band (based at CERN in Switzerland) playing alternative/post-punk revival. 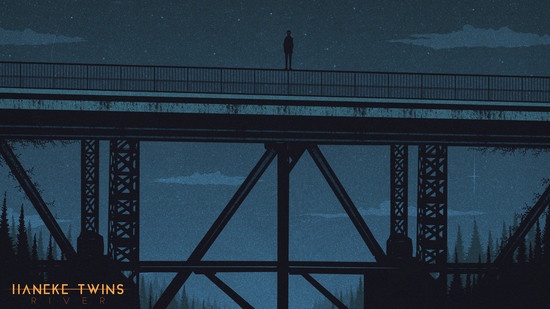 Longtime friends, work colleagues and old bandmates, the two CERN scientists — originally from Greece, based in Switzerland — decided to form Haneke Twins and record their first EP in 2018. Haunting baritone vocals blended with eerie but catchy guitar licks resulting in a “Bauhaus/Joy Division meet Interpol” debut album. 2020 finds Haneke Twins with a brand-new 2-track single, precursor of their upcoming album expected to be out later this year.