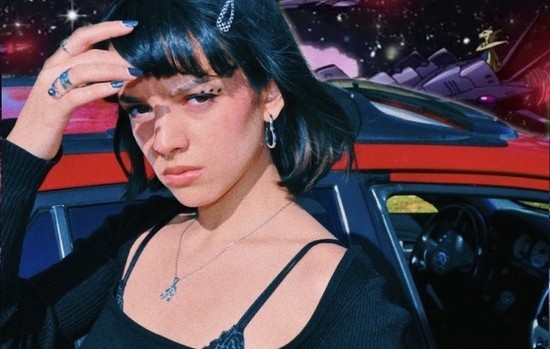 “‘VALENTINE’ highlights beautiful details of not so beautiful situations, but most of all it’s about love. Love is important, and being honest about romance and big feelings is important, even if it’s scary to be that real about them, good or bad. I’m unashamed of my feelings,” Raissa says about the new single. “VALENTINE” follows her debut self-written and -produced single “BULLYING BOYS,” which arrived alongside a self-made music video—watch here.

Born in Spain to a Spanish mother and a French father, Raissa grew up between Kuala Lumpur, Beijing and Sydney and is fluent in French, Spanish and English. Now based in London, Raissa attributes her inspiration to start writing songs at the age of 11 to Leonard Cohen. With much more music arriving imminently, Raissa finds inspiration in dialogue and narration from movies and cartoons in addition to everyday conversations between people.