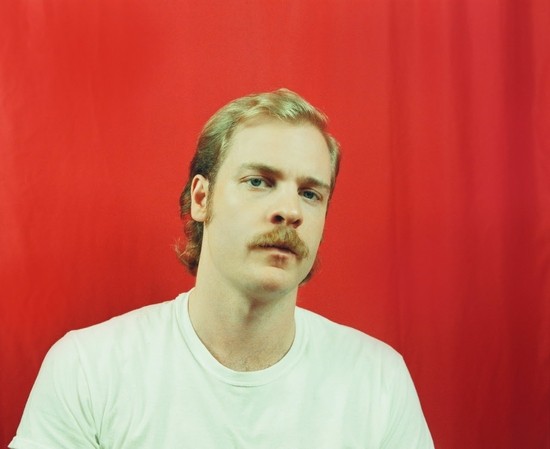 Mark Fredson has announced his solo debut album Going to the Movies will release on May 15. A full-bodied, cinematic spectacle, Going to the Movies showcases a mix of straight-faced sincerity and super-sized swagger, resulting in a pop/rock opera of sorts. Fredson has also shared “To The Moonlight”, the jealousy-fueled debut single featuring his dark, evocative vocals and a raging saxophone solo. Accompanying the track is a gripping, Stanley Kubrick-style video, with a lead character who unravels in real time before a major confrontation.

“‘To The Moonlight’ is about that moment when you’re completely consumed in the ashes of a break up and you tell yourself what you need to try and move on. But in reality, you’re kind of obsessed with the darkness of it all, and you refuse to see the light at the end of the tunnel,” explains Fredson. “I wanted to make the video a cross between Drive, Taxi Driver and Stanley Kubrick movies, where the lead character reaches the peak of their derangement and then all bets are off.”