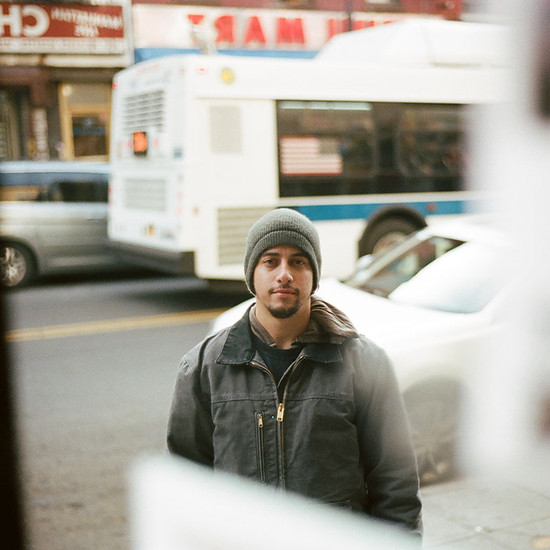 Today, music is all about fusion: the best and most popular artists refuse to be nailed down to a single genre. Last summer, any lingering suspicion that the two genres were incompatible was blown out of the water when a country-rap hybrid topped the charts, breaking sales and streaming records. Where’s the next smash crossover single coming from? Don’t bet against Altuz. He’s always worked at the intersection of styles: hip-hop, rock, blues, electronic, and pop. “Bitchin’,” his latest single, is pure backwoods hip-hop – a slamming, funky beat, a slide six-string riff, a chant-along chorus, and a fabulously deft rhyme from the star.

It’s no great departure for him. On Guitars & 808s, his fourth and most recent full-length album, he frequently matched delirious rhymes with swaggering country and rock riffs. “Lyrical BBQ”, “Country Mind”, and “Coming Home” are deliberately unclassifiable, defiant songs made by an inveterate rule-breaker. “Bitchin'” extends that project in a seamless fusion of country and hip-hop. In its sharp verses, Altuz raps about his mixed heritage, the challenges of his upbringing, his determination to succeed, and his disinclination to countenance complainers. It’s a message that ought to resonate equally well with people of all backgrounds, and fans of all genres of music.

Before he picked up a microphone to rap, Altuz was a video director, and the clip for “Bitchin'” demonstrates that he’s retained his filmmaking skills and his knack for onscreen presentation. The camera captures Altuz and his crew in the deep country, rapping with the fluidity, cleverness, and confidence that have always been the star’s hallmarks. But fitting guitars to hip-hop drumbeats is hardly all Altuz can do – he can kick a straightforward rhyme with the best of them. Today, we’re also sending you the clip for “Altuz Baby,” a straightforward, no-nonsense exhibition of the artist’s formidable skills and his slippery, mesmerizing flow. In it, he takes to the stage of a typical dive bar, and delivers his fiery couplets to a sparse audience of barflies, who, on closer inspection, turn out to be Altuz himself in different costumes. When the man onstage takes a rare breath-control break, his dopplegangers in the crowd are right there to pick up the slack.