Jermany was born on September 9th 1992 in Houston, TX. 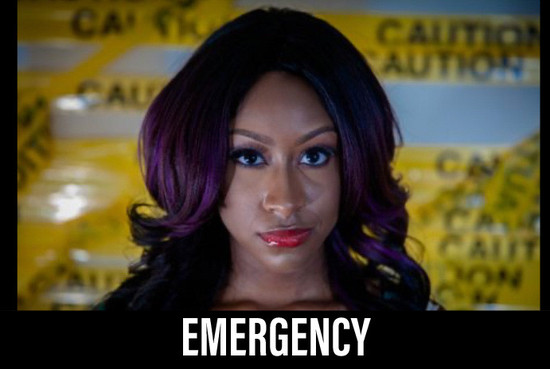 Jermany is a singer and songwriter from Houston,TX. Born into a musically inclined family she was influenced at a very young age. Jermany gained musical familiarity through both the church and school choir. Jermany has performed at local talent shows,venues such as Fitzgerald’s,House of Blues, and other venues in Houston. She creates a mixture of R&B,Pop, and Hip-Hop vibes that are sure to captivate your ears to another level. Jermany has also been featured on sites as artist of the week, has been nominated for artist of the year, and has been #1 on the singer-songwriter reverbnation charts. With a new hot sound Jermany is certainly able to catch and keep your attention. Although inspired by many music legends she exudes great individuality. Her strong love of music shines forth through every melody and tune played in her songs. Jermany is a musical force like no other. As she continues to strive for greatness,there will definitely be more to come..

Jermany continues to strive towards being the best she can be by supporting her community and different organizations such as Music for a Cause (the mike cap scholarship fund) and Parents against Predators to stop child abuse in Houston,TX.