As we near 8 years since the release of Jon B’s Comfortable Swagg album, fans will be delighted to know that the multi-platinum recording artist has returned to the studio and is currently putting the finishing touches on next project. 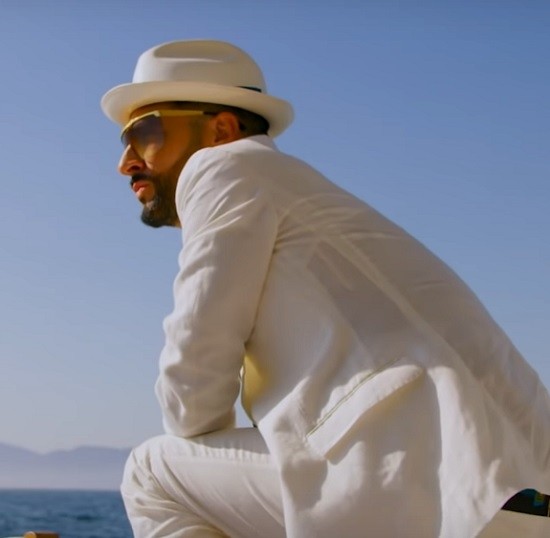 “This video is all about showing a woman that she’s priceless,” says Jon. “You can have anything you want because the whole world is yours.”

Prior to his rise to fame, Jon B (real name Jonathan Buck) wrote for musicians such as Toni Braxton, Color Me Badd, Spice Girls and Michael Jackson. It was in 1995 when he released his debut studio album, Bonafide, spawning the popular hit and Grammy-nominated single “Someone to Love”, featuring the Grammy Award-winning singer, songwriter and composer, Babyface. The album was a commercial success as it went platinum, selling over 1 million copies. Jon B released his second studio album Cool Relax in 1997, spawning the top 10 single “They Don’t Know” and two other top 20 hits, one being the last song to feature Tupac Shakur before his untimely death.