British Metal project Ewigkeit has restored and re-produced the 3rd album Land of Fog (recorded in 2000) for a 20th anniversary re-release. Ewigkeit – a project of James Fogarty who is also part of the bands In The Woods, Old Forest, Jaldaboath and others – is re-recording and re-producing the albums from the first years. Ewigkeit was founded in 1995 and released the Black/Pagan metal album Battle Furies in 1997 which was re-recorded in 2017 as Battle Furies 2.017. The Symphonic Black/Space themed metal album Starscape followed in 1999 with a re-recording in 2019 as Starscape 2.019. To complete the original trilogy of Ewigkeit re-releases, James has unearthed the original recordings of the Land of Fog to enhance, clean and re-present them as Land of Fog 20/20 ReVision, together with revised artwork. 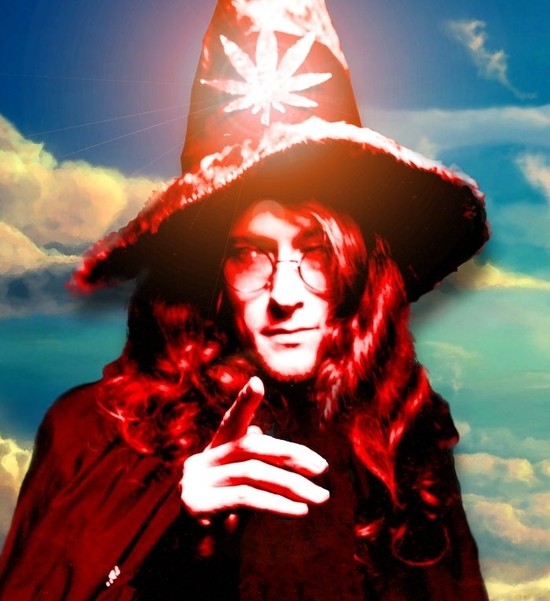 Despite being recorded only a year after Starscape (and released 3 years later in 2003), Land of Fog was a notable departure in styling, sound and vision to its predecessor. The dark and bleak atmospheres were replaced by dense keyboard layered melodic and ambient psychedelia-inspired metal. Early 90’s Black Metal influence had made room for a strong inspiration from mid 70s Hawkwind, Pink Floyd, Black Sabbath and the contemporary releases of Anathema, Opeth and In The Woods; the metaphorical pentagram had been supplanted by the cannabis leaf.