If you’re a musical innovator in 2019, it helps to be working in hip-hop or dream pop. Many of the most revelatory songs of the year have incorporated elements from these styles; a few inspired tracks have even attempted to combine them in novel ways. But one artist did it best – and that artist is Eryn Martin. “Ball,” her instant classic, straddled the line between the two genres with poise and complete confidence. Is it a dream-pop song? Yes, absolutely. Is it hip-hop? Yes, it is, in its sound, attitude, composition, and feel. “Ball” is an audacious exercise in fusion at a level that only the best artists attempt, let alone accomplish. It’s also fun as hell: a party starter, a meditative masterpiece of a single that announces Martin as a major new talent. 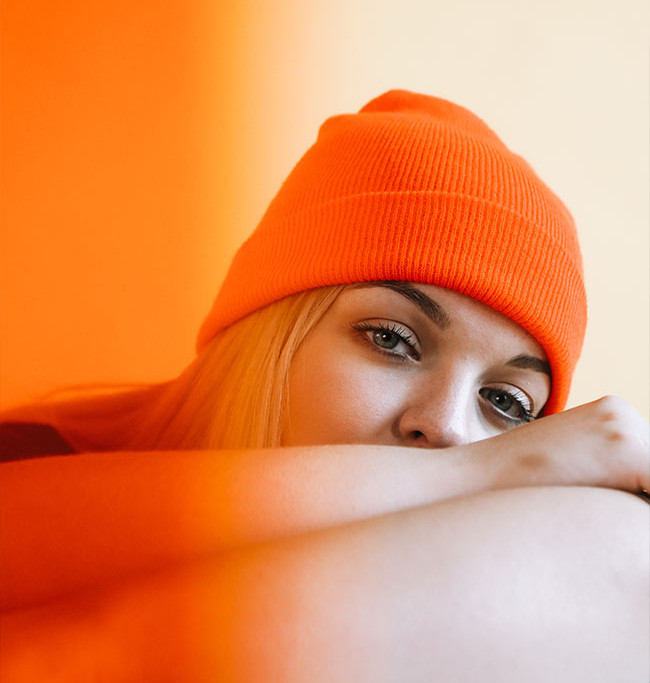 And although the track lit up the rap underground like a lightning-flash, it did not, however, come out of nowhere. The Toronto singer, producer, and songwriter has been working on this distinctive sound for years. Those who heard her intoxicating EDOG EP, which was released in winter 2018, were treated to the full range of Eryn Martin’s vision. Skittering trap drums, powdery synthesizers, syrupy-slow tempos, frank lyrics about drug use and obsessive relationships, memorable melodies rendered in a distinctive drawl: it’s all there. “Ball,” then, is the culmination of a long creative process, and the ultimate refinement of a truly personal style. Fans of rap and pop alike picked up on the track instantly: HotNewHipHop added Martin to its list of “New Artists You Should Hear”, ItzBizkit called the song “a total vibe”, Elevator Mag boasted that the artist is “stacking gems at a torrid pace”, and thousands of fans of adventurous music included the track in playlists of all sorts.

A song as moody as “Ball” requires a video that emphasizes and amplifies its sense of danger. Director MidVessel has delivered with a clip that reinforces Eryn Martin’s wee-hours melancholy. The camera captures the vocalist on the streets at night: twirling an umbrella as a thin shield, running in sneakers on the painted median of a wet street, holding a small flickering candle as she hovers in the concrete doorway of a building. MidVessel makes sure to illuminate the artist at striking angles – at times, her face is partially obscured; at others, the darkness practically swallows it. Is it an expression of fragility, or is it meant to underscore her essential toughness? Maybe it’s both, and maybe there’s no contradiction between the two.