Today, Crywolf once again invites us into his WIDOW universe with the release of the ‘Adah [FAWN]’ video. Crywolf kicked off the visual rollout earlier this year with ‘Mabúl [CEPHALOTUS Official Video] and the new visual, ‘Adah [FAWN]’ is the second installment to be released but is actually Part I of the WIDOW short film. The WIDOW series is purposefully being released out of order, perhaps as a means to reflect the chaotic, turbulent nature of the WIDOW world. The videos stand alone as beautiful visual compliments to tracks from Crywolf’s ‘widow [OBLIVIØN Pt. I]’ album while also performing as part of a larger emotional narrative unfolding throughout the film. 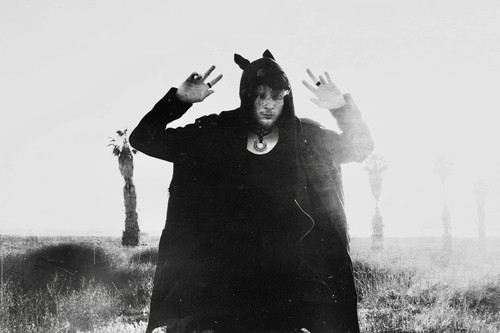 Known for pushing boundaries in all aspects of his art, Crywolf’s visuals have become an essential element in all of his releases. Explaining the concept of the short film, Crywolf writes that “the series tells the story of a man’s descent into madness. He loses his mind and, thinking he is being directed by an angelic force, ends up killing the very thing he loves most. When he realizes what he has done, he’s devastated and jumps off a pier to escape. It turns out [in the third video that has yet to be released] that he can’t die, and he is still haunted by the memory of his lover.”