In 2014, Lynn Taylor Donovan recorded the song “Dear Santa”, written by Tony Koenen. As the title implies, the song is timely right now as much as it was when it was first released, given the Christmas season. 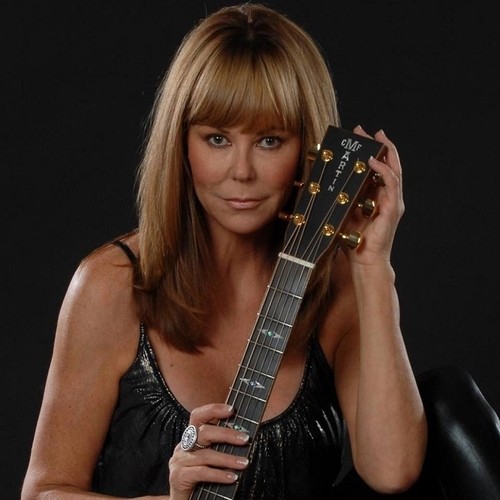 The song sets to remind us of the true meaning of Christmas, which is not the giving and receiving of material gifts. In the first verse, Donovan sings “It seems the more we spend the happier we think we’ll be”, a line that instantly resonates. It speaks to the idea that while Christmas has a big commercial aspect to it, the true happiness does not come in the form of material things.

Donovan sings in the chorus, “Dear Santa won’t you send a little peace/I pray/For all the precious children/On this Christmas Day”. This alludes to the magic of Christmas often felt by children who get gifts from Santa, and how she hopes they find the religion in Christmas as well. After all, it is Christian holiday.

This is the type of song that can be played multiple times during the Christmas season without getting stale. It spreads a universal message and is accompanied by strong production, vocals, and instrumentation.