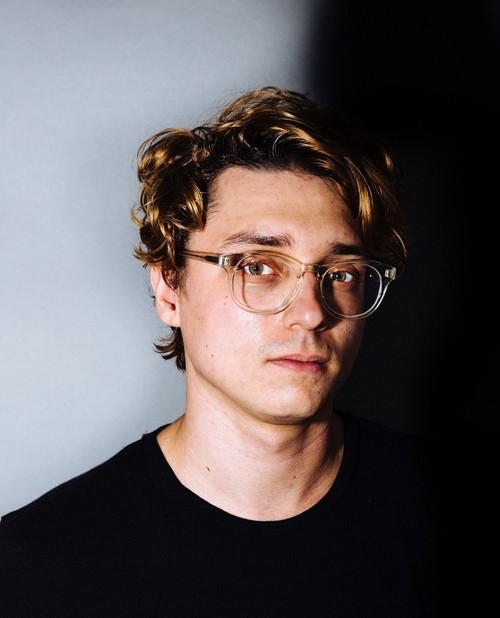 Elliot Moss today shared the cinematic video for his evocative, slow-burning new single “Silver + Gold,” directed by himself and Kevin Condon. Of the song, Moss explains, “‘Silver + Gold’ is about putting your search for happiness into a person or object; something tangible to chase after. Only to realize that in doing so, you’ve misunderstood the meaning of happiness altogether.” The track is the third released from Moss’ forthcoming sophomore album A Change In Diet, due out January 17, 2020 (Grand Jury), and follows the pulsating “July 4” and stirring “Barricade.” The album is now available for pre-order.

Moss will head out on the road throughout North America in support of A Change In Diet beginning in early February, and the tour includes shows at Los Angeles’ The Echo on February 17 and Chicago’s Subterranean on February 27.