The band The PondHawks have released a song titled “Afraid Of Love”. The song at its core tells the story of someone who is mystifying in the way that they do not outwardly express love. Running at approximately 4 minutes and 22 seconds, there is plenty of time in the song for listeners to hear something they like. 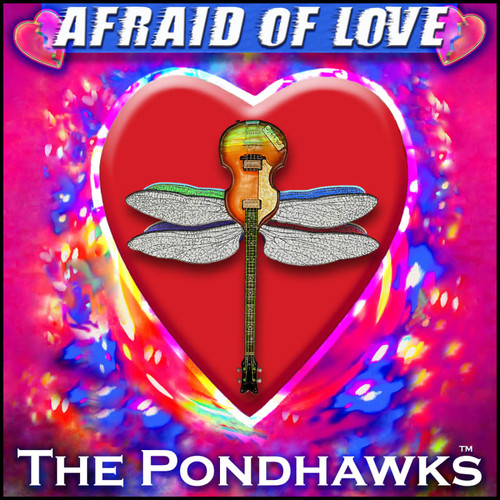 Melodically, I would describe the song as relaxing. However, when you pay attention to the lyrics, it becomes clear that this song is much more than that. There is a story in these lyrics that never once mentions the narrator; instead, the entire song is about someone else.

Outside of the lyrics, a highlight would be the guitar solo in between the second and third choruses. I found the solo to stay at the same tempo as the rest of the song, something that is not heard all too often. It made for a welcome addition to the song, and did not come across as distracting or boring.

Structurally, most notably is that the chorus comes four times. With the lyrics in the chorus consisting of only a few lines, it would be easy to find yourself singing along to the song in your head by the end.

If you would like to hear more from The PondHawks, visit Reverb Nation, Apple Music, Amazon, CDbaby, or Spotify. To find out more, visit their website (http://thepondhawks.com/PondHawks/enter.htm), or find them on Facebook, Twitter, and MySpace.