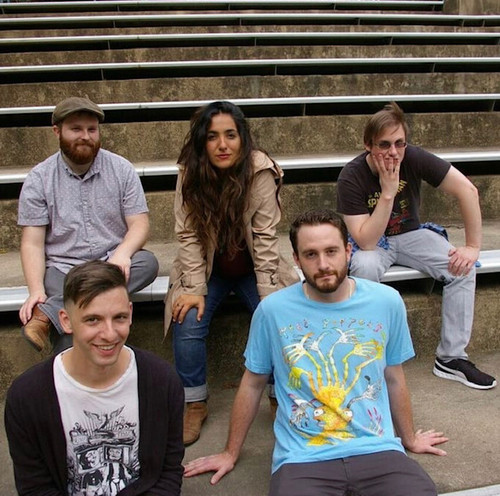 Washington DC’s indie darlings Distant Creatures are excited to share with you their final album Whorl, a shimmering slice of dream pop with an upbeat and hopeful vibe despite it’s often lovelorn lyrics. While the group disbanded earlier this year, Library Group Records has collected their unreleased recordings into this posthumous album which finally sees the light of day. Much of the album is inspired by true stories of how we sometimes hurt the ones we love the most and searching for forgiveness. The band blends their indie pop and shoegaze tendencies together to bring a rich glittering backdrop to these tales of heartbreak and redemption.

After recording their debut album Distant Creatures never stopped writing new material and by the summer of 2018 they began recording in Frederick Maryland at Mystery Ton Studios with co-producer Kenny Eaton over the course of eight months. Whorl was by mixed by Collin Warren and mastered by Sarah Register (Depeche Mode, Asobi Sesku, Brand New). The album incorporates folk, brass and classical string instruments crafting a lush world of dreamy landscapes where frontwoman Mina Karimi explores themse of love, death and redemption.