JES is the type of artist who does so much and has accomplished so much that you don’t even know when she has time to breathe. She’s an award-winning singer, songwriter, DJ, producer, and label owner who got her start at a young age by working with top tier New York producers. After relocating to Los Angeles, JES immersed herself in the underground electronic scene during the time it was transitioning into a worldwide cultural phenomenon. One of her first tracks was immediately recognized by legendary DJ Paul Van Dyk, which was all it took for JES to get her start; a landslide of collaboration requests began to pour in. 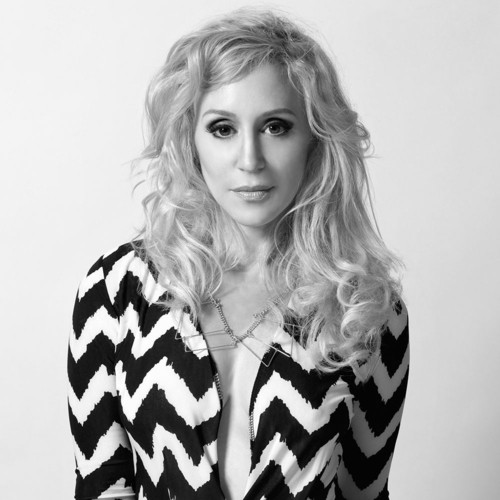 Since then, JES has been signed to Tiesto’s label, Black Hole Recordings. A partnership with BT followed her collaboration with Cosmic Gate. A couple of JES’ songs were featured on the running of Armin Van Buuren’s “A State of Trance – Tune of the Year 2017”. She has charted on Sirius XM and Billboard; she’s a three-time Grammy Nominee; and she’s performed at a slew of festivals all over the world. In 2015 she also launched her own music label called Intonenation Records to gain more artist control over her work and to foster new talent and creativity in dance music.

As a beacon of light in a world full of darkness, JES shines bright in “We Belong To The Night.” Through a humorous portrayal of two individuals with a werewolf obsession, the two cross paths under the full moon and watch the city skyline decked out in full fur costumes. Figuratively, the werewolf pairing symbolizes the intertwining of two souls in the deep after hours. This downtempo gem is complemented by JES’ angelic voice and trip-hop-infused beat.

“This song is all about the surrender and security of finding that safe zone where you can stop for a moment and drift your surroundings.” As the season’s change, time passes, and the scenery adjusts, “We Belong To The Night” is all about a new start after an ending. It’s a blissed-out backdrop for the nocturnal lovers of the world.