Zero 7 have returned with their brand-new single “Swimmers” and its accompanying video, released on Oct. 25th. The track is available digitally on Make Records/Platoon and its vocals are courtesy of UK based singer Jem Cooke, who recently wrote and appeared on the Camelphat song “Breathe.” 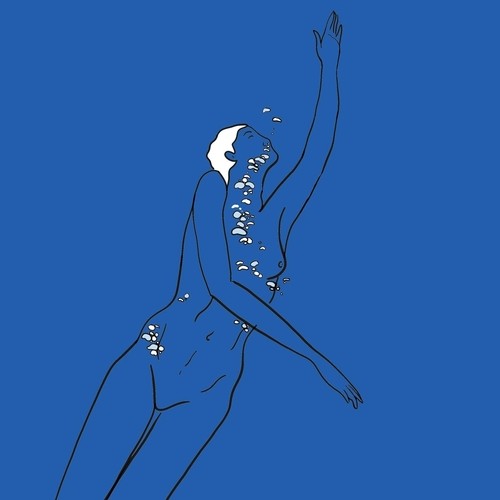 “We’re excited to have collaborated on this latest track with our new friend Jem Cooke on vocals.”

Zero 7 are no strangers to vocal collaborations with Swimmers following their previous singles “Aurora,” which featured acclaimed Swedish songwriter Jose González on vocals, and Mono with upcoming vocalist, Hidden.

The band are currently re-issuing their back catalogue and recently re-released their esteemed 2004 album, When It Falls, as a deluxe heavyweight vinyl package.