Keane have released a new version of current single “Stupid Things,” one of the standout tracks on their critically acclaimed new album, Cause and Effect, released last month. Written by Keane and produced by David Kosten and the band themselves, “Stupid Things” features stunning vocals from Tom Chaplin on this emotionally charged tune. 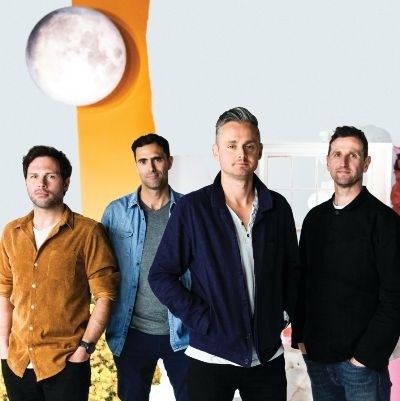 “Stupid Things is quite unusual for Keane,” explains songwriter and pianist Tim Rice-Oxley. “Partly, it relates to my own experiences. I’d just gone off the rails. We dig these holes for ourselves, from which it can be hard to recover. The chorus is like a litany of mistakes, but the verse is trying to express how easy it is to do that.”