Having recently announced her forthcoming second EP ‘Sophie’, alongside the first taster ‘Second Guessing’, young London talent Arlo Parks today shares the title track, alongside a stunning video directed by collaborator Molly Burdett. In her own words, “Sophie is a song about crumbling under expectations and feeling helpless, but with a persistent, quiet sense of hope underpinning it.” True to form, it’s a melodic and beautifully articulated sonnet, cementing the notion that she is overwhelmingly considered the majestic voice of Generation Z.

The release comes in tandem with the news that Arlo Parks will be embarking on tour with Loyle Carner at the end of this month and throughout November, just as she’s finished playing across Europe as support to Jordan Rakei. This will result in her having performed on stage at London’s Roundhouse and the iconic Alexandra Palace within a matter of weeks. 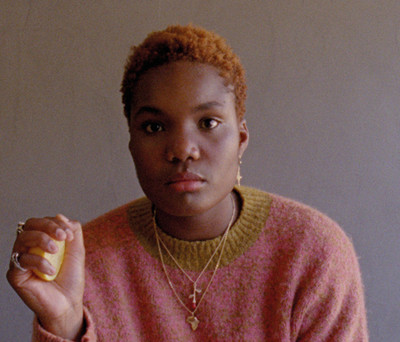