Noir-pop songstress, Maiah Manser, has released the new single, “DoLL,” written with Buddy Ross & produced by Kyle McCammon. The video for “DoLL” portrays an ethereal dreamlike world paired with dark heavy production elements to deliver a fierce pop journey questioning, “Am I a good enough doll for you?” A rhetorical exposition, the song illuminates and breaks down a feminine stereotype faced throughout interpersonal relationships and society at large. The highly artistic music video was created by a 95% female team and modernizes iconic female archetypes throughout history such as Swan Lake, Mary Had A Little Lamb, Virgin Mary, Medusa, Yoko Ono “Cut Piece,” and more. 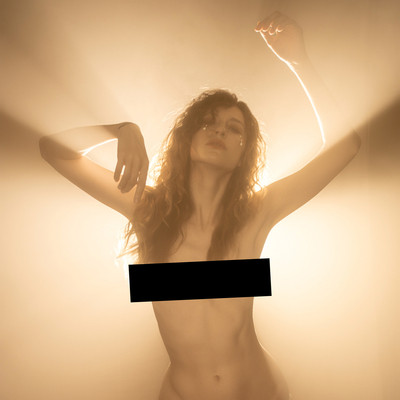 Raised by her single mother and grandmother in the middle of Oregon, Manser discovered her love of music by the age of four. With fierce independence that stems from the feminine energy she was surrounded by, Manser taught herself to sing and play the piano and violin, and eventually left Oregon for Seattle’s Cornish College of the Arts, where she met Mary Lambert. That chance meeting opened the door for an opportunity to tour with Lambert as a backing vocalist, supporting artists like Sam Smith, Ariana Grande, and Pharrell Williams.