New Model Army have shared the video to their single, ‘Where I Am’, taken from their latest charting album From Here, which is out now via Ear Music. This time New Model Army decided to use a sequence of photographer John Sevigny’s photos to create an intense and moving video full of small stories. 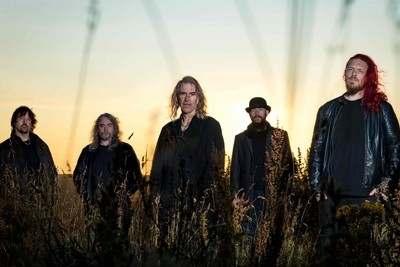 Justin Sullivan, founder of the band, singer and principal songwriter commented: “John Sevigny is an old friend who has spent 20 years taking extraordinary portrait photographs, mostly in Central America. His pictures are incredibly alive and his subjects display an embrace of life combined with a certain attitude. They work perfectly with everything we wanted to say in the song.”