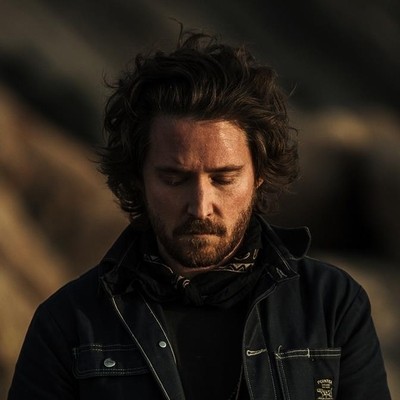 Produced by Ben Harper in Los Angeles earlier this year, Christopher Paul Stelling’s new single “Have To Do For Now” is a song about September. “It’s about the fear of losing memories and the relief of letting memories go,” Stelling explains. “When imagination starts spinning out and we return to the center, back to the present, where everything is a bit calmer. For me this was the end of something and the beginning of something entirely new.”

The video was shot in and around Stelling’s home in Asheville, North Carolina. Directed by Andrew Anderson, the video follows Stelling as he spends time at home in late summer and early fall, becomes taken over by strong memories and shapes them into song.

“The energy that this man is able to unleash through his songs and performances is unprecedented. The power and talent he beholds is a rare and beautiful thing.” – No Depression