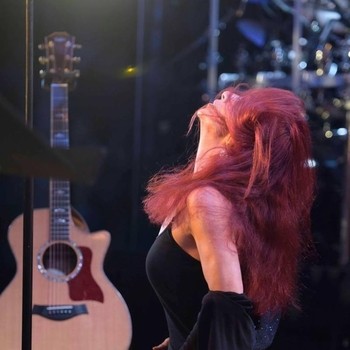 Mama SpanX (“SPANKS” as in “Mama spanks us!”) is a multi-member soul/rock/funk group made up of highly experienced and virtuoso musicians from the various musical genres. With strong influences by artists/bands such as Tower of Power, James Brown, Gladys Knight and Ike and Tina Turner the bands musical emphasis is on strong melodies/lyrics and grooves that at the same time highlight and feature the individual players as well as an exciting stage show.

“STATE of GROOVE” is Mama SpanX first independent release. Recorded in September 2016, in Eagle Rock, CA. “Old School” style Analog on a Neve board, by producers Nikki Armstrong, Ben Beckley and Howie “the Doctor” Lindeman, recorded by Richard Robinson and released in 2017.