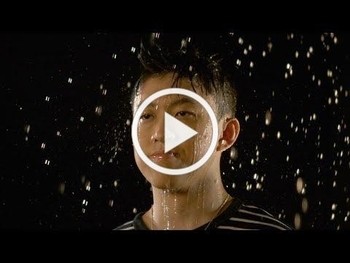 As one of the many talented names representing 88rising, Rich Brian has stolen the hearts of fans across the musical spectrum and continues to push his sound into the hands of an audience who can relate to his lyricism. His latest single, “History,” is a look inside Rich Brian’s lovelorn heart. In this track, he’s rapping about the nostalgia he feels when he looks at the object of his affection and goes on to ask for another chance at a relationship. It’s a feeling that’s been represented in countless love songs since the beginning of music and poetry, but it hits home nonetheless.

Earlier this year, 88rising released their debut album as a collective, Head in the Clouds, allowing each individual member a clear standout moment to shine. One of the most immediate favorites to emerge from the record’s tracklist was Rich Brian’s formidable solo track, “History,” written and produced by Brian himself, and now he’s given that song the dramatic R&B-inspired video treatment it deserves.