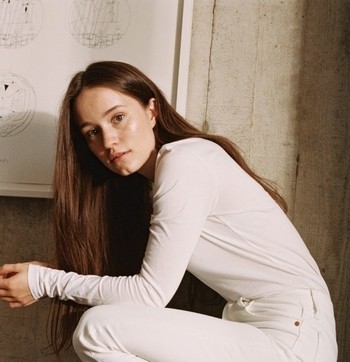 “The video is a bit mad, and that’s the whole point, as there’s a lot going on in the song. It’s filmed in London and the set design was so good, what a team. I hope people have fun watching it; and dance, sing and laugh. If you’re wondering if you can buy the Sigrid Tacos…we should make that happen!”

From her VMA nomination for “MTV Push Artist of the Year,” winning the BBC Sound of 2018 to storming the stage at Panorama and Coachella this year, selling out shows in both NYC and LA, and performing on The Tonight Show with Jimmy Fallon, Sigrid’s unforgettably impassioned live performances have sparked mass appreciation and defiant, rebellious pop songs. With her Spotify following tripling since the start of the year, and streaming numbers reaching almost 450M globally, Sigrid is undoubtedly set to continue her ascent with non-conformist and progressive attitudes to femininity with ‘Sucker Punch’.