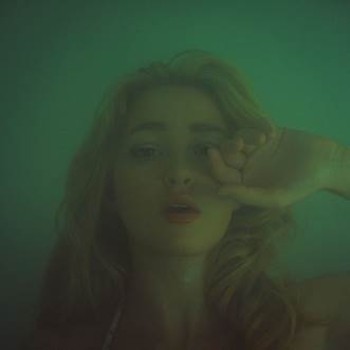 The EP follows her feature on Zedd’s hit single “Happy Now,” which was released to rave reviews. The track appeared at #3 on Spotify’s “New Music Friday” playlist upon release and is currently on Today’s Top Hits. In just 3 weeks the track has been streamed over 33 million times worldwide across all digital service providers. “Happy Now” is a raw production from Zedd “…that gives way to a snappy dance groove that buoys Duhé’s nimble vocals… [riding] the memorable beat as Duhé croons in a gauzy, effects-drenched voice…” according to Rolling Stone. Ones To Watch declared the track to be a “…breezy summer stunner…” for the duo.