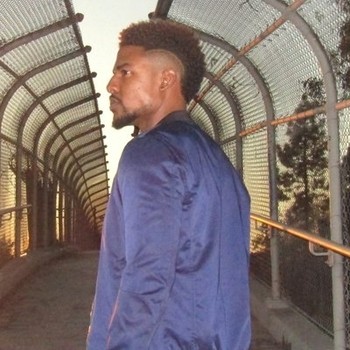 2x Grammy nominated producer/singer-songwriter Drew Scott has released his latest “Places I’ve Ever Been” project. Volume 3 is the final installment to the self-produced series by the artist who has worked with the likes of Teyana Taylor, Zendaya, Bridget Kelly, Luke James, Fantasia Barrino, Nick Jonas and Jake Miller to name a few.

In support of the project, Drew Scott also unveiled the official video for his single, “Simple”. The soul bouncing visual was shot and directed by JZH Films and inspired by RadioHead’s 1997 hit “No Surprises”.

“I love how vulnerable Thom Yorke was in that video,” says Drew Scott. “I’m accepting that vulnerability now with my artistry. This EP is the mark of a new journey and I can’t wait to share what we’ve been working on!”